The assignment is to use the gradient mesh tool in Illustrator and recreate the peppers. The challenge was to emulate the reflective surface as well as learning how to incorporate the stems in the illustration and mesh. 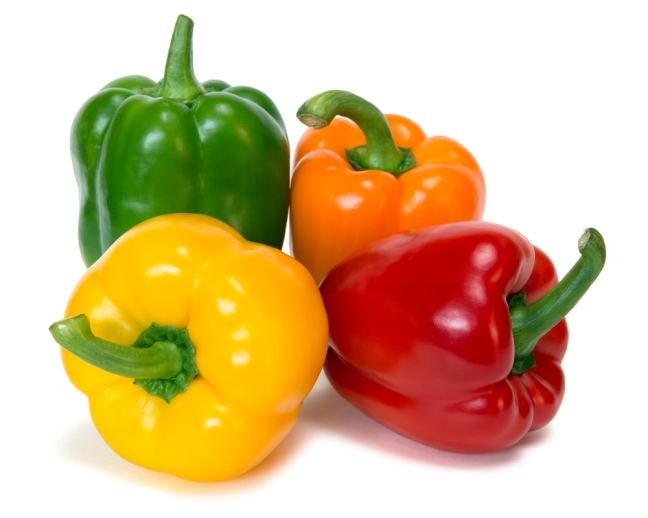 To stem or not to stem?

As I was starting on the first pepper, I contemplated whether or not to include the stem or not in the mesh. Learning from my past experience, I thought it would be a good idea to include it after receiving some counsel from another student. The difficulty was extruding a piece from centre of the pepper in the mesh causing the mesh to go wonky from time to time when adding in mesh nodes.

The completed red pepper. The key was getting the basic shape with as little lines as possible. 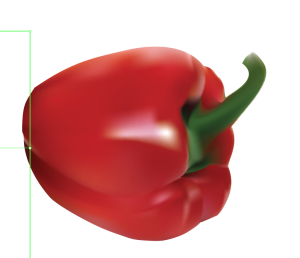 I also decided to include the stem with the green pepper mesh because the stem was extruding from the top.

For the yellow pepper I decided to add on the stem separately because the majority of the stem grew out of the centre and it would be impractical to have two separate areas wit different shape and colours on the gradient mesh. Here is the comparison between a stem within the mesh (red pepper) and two separate meshes (yellow pepper).

Also I decided to do the same technique with the orange pepper given the complexity of the stems.